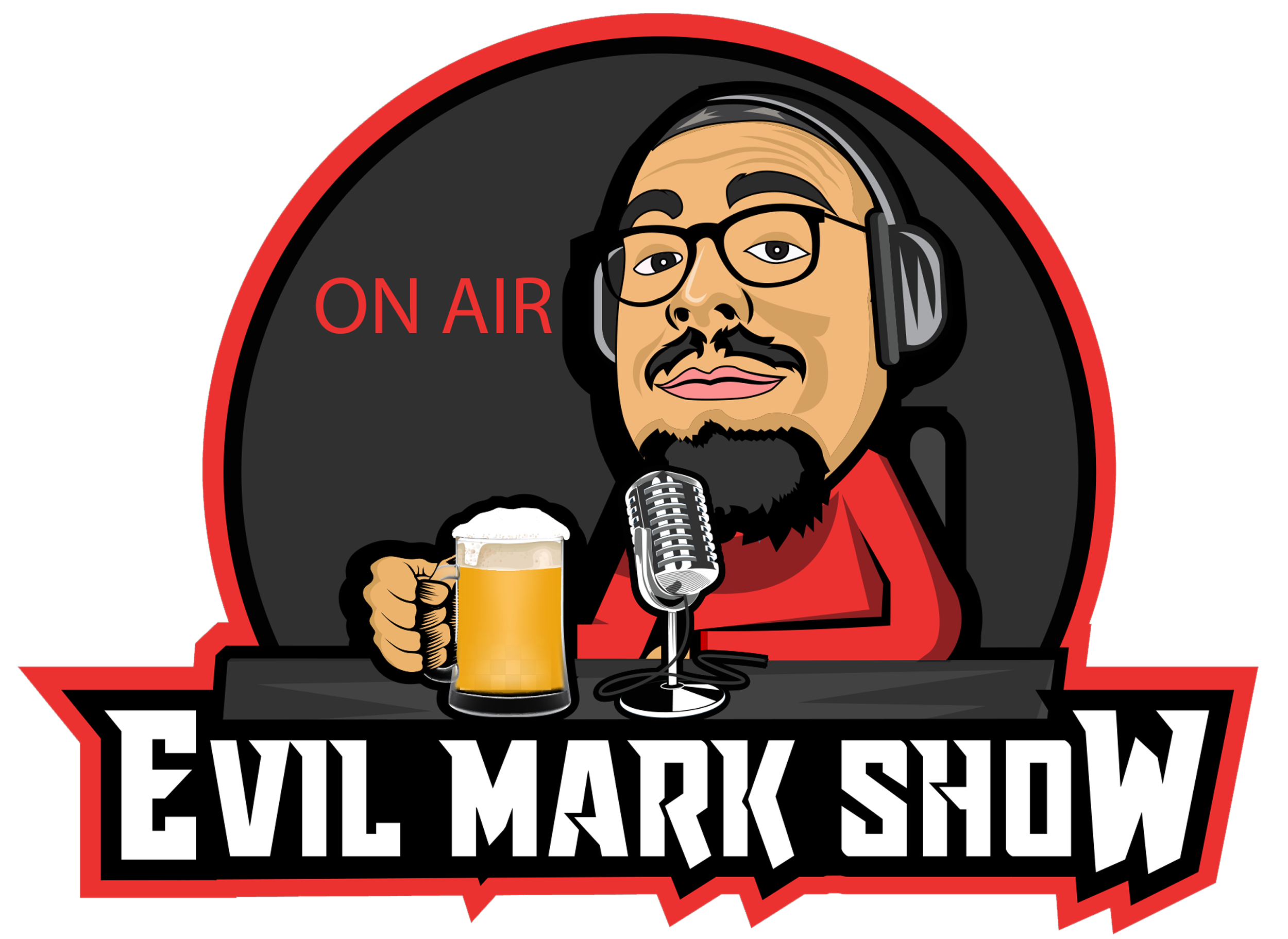 Mark is joined by Eric Stephens from the podcast File Under: Entertainment to discuss college football.